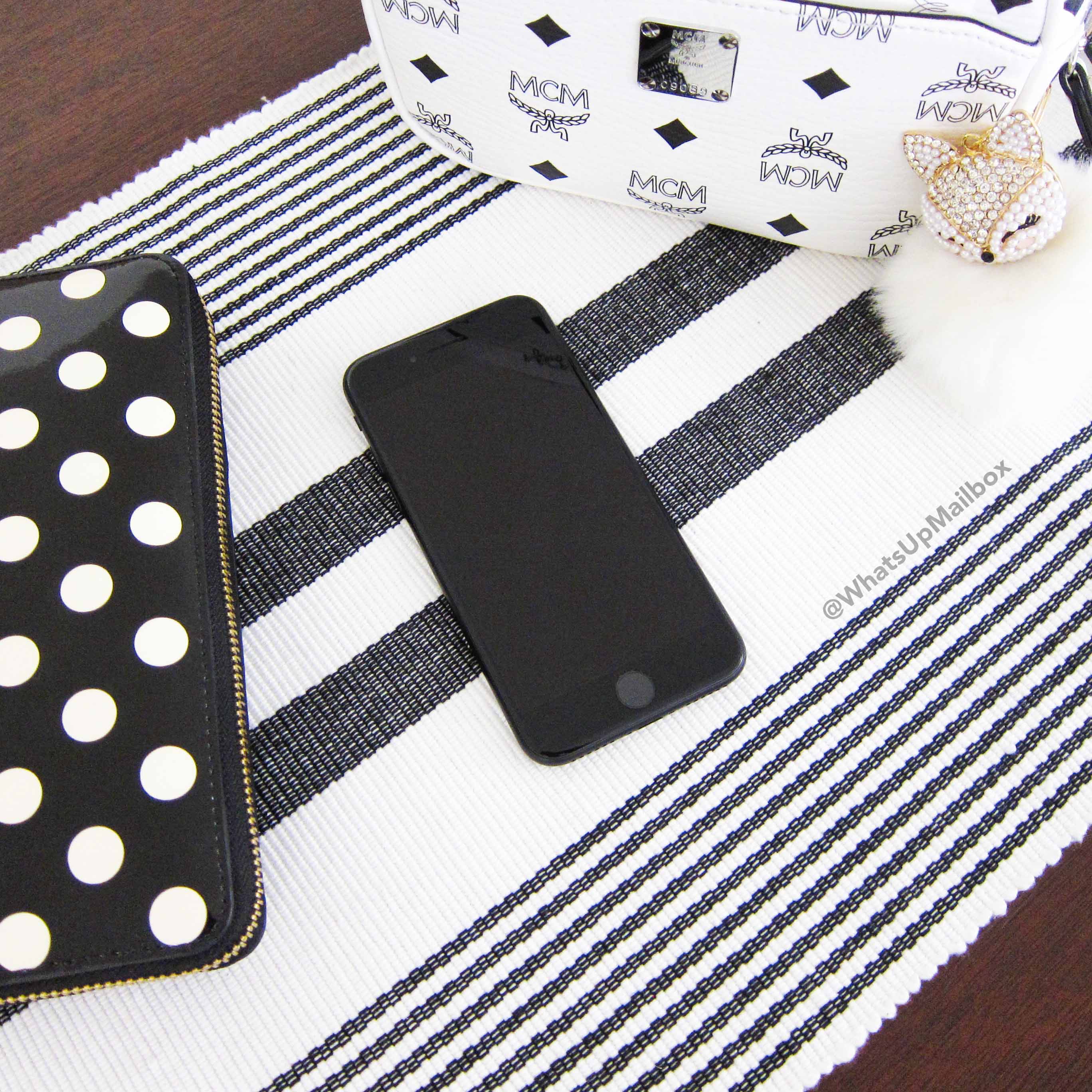 So the iPhone 7 came out last Friday and I actually got my new phone that same day and posted the pic above in my Instagram account, @whatsupmailbox. Didn’t really get a chance to post on the blog until today, but hey, better late than never right ;)

I personally didn’t have to wait in line or camp out for days like some people tend to do everytime Apple releases a new iPhone. Instead, I pre-ordered mine in advance through my wireless provider (T-Mobile currently, but I’ve done this with other carriers) and it comes delivered to my door by a friendly mailman on the same day that the new iPhone gets released. Easy peasy! 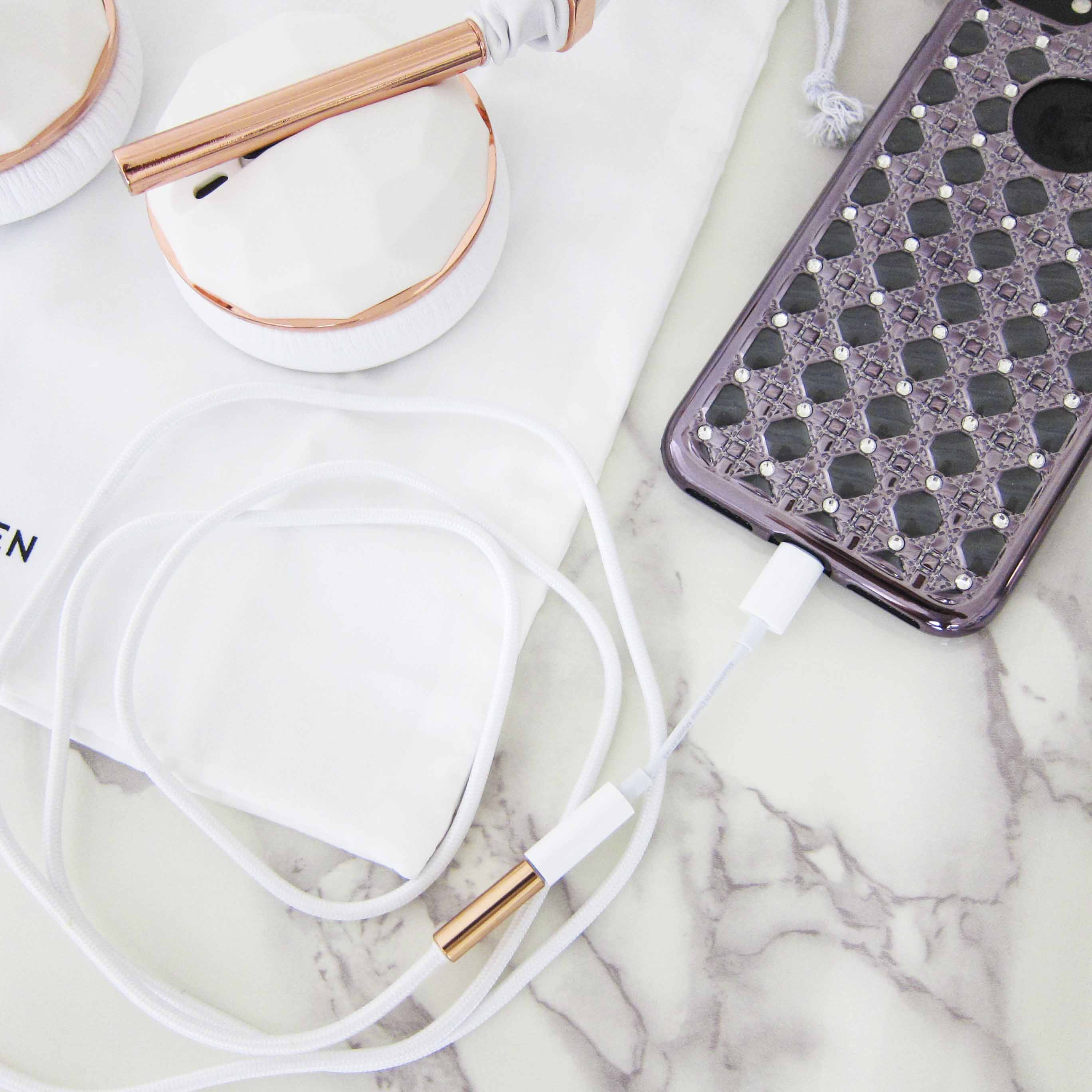 The iPhone 7 doesn’t really differ in size or shape when compared to its previous 6s or 6 version, but one major change in body is that they’ve removed the headphone jack to make way for double stereo speakers. My first initial reaction was, “why would you do that?!” but now that I’ve experience the new speakers, I love it. So now in order to attach your headphones, you’ll need to use the “Lightning to 3.5 mm headphone jack adapter” that’s provided with your new iPhone 7. It’s essentially a cable with a lightning connector on one end, and a headphone jack on the other. Sure it’s a bit of a hassle to attach your headphones to an external cable and there’s more chances for you to lose something so small and essential, but I’ve found an easy way to keep track of them. Just keep them attached to your favorite or most used headphones! It’s harder to lose an item that’s bigger in size so that’s what I’ve been doing.

Another big thing that I love with this new release is that it’s water resistant (not waterproof) for up to a meter (just under 3.3 feet). That’s huge! I’m constantly freaking out whenever I have my phone near me while I’m in the bathtub or next to me when I’m in the spa, now I can feel safer knowing that it’ll be okay just as long as I don’t drop it in deep waters.

There are many other upgrades that they’ve done to this new 7 version such as it no longer has the home button, but nothing too major. I’d say the newly released iOS 10 is what got me pretty excited. So anyways, that’s my two cents of this new iPhone 7 and so far I’m loving it!